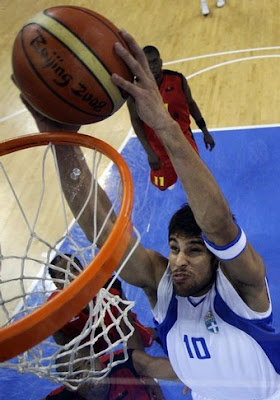 Feb 24, 2010ballineurope
Powered by Sidelines
Share on FacebookShare on Twitter
This post was published on February 24, 2010
Lollis: Too many foreign players in BundesligaThe week in Euroleague highlights (with special reference to Cibona-Olympiacos)