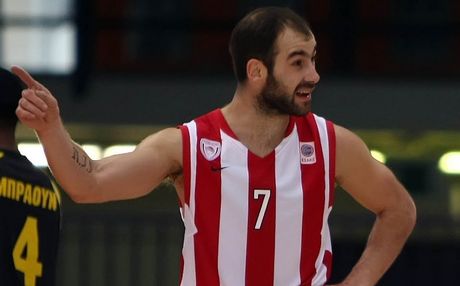 May 26, 2013ballineurope
Powered by Sidelines
Share on FacebookShare on Twitter
This post was published on May 26, 2013
Crisis in Spain: Player strike averted, ACB playoffs to continue as plannedSteals, slams and rejections: Top 10 plays of the 2012-13 Euroleague season