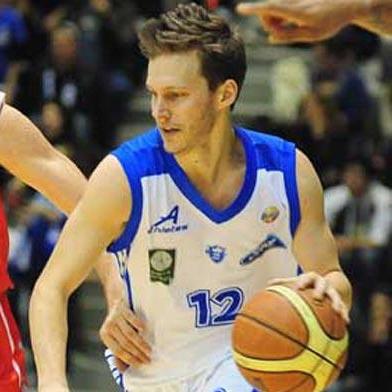 The rosters are shuffling and the rumor mill is grinding in Italy, with a pair of Serie A clubs focusing on the all-important playmaker position.

Sportando reported yesterday that Olimpia Milano, no strategy to big-deal free-agency moves, was *this* close to finally signing Bryant Dunston and will subsequently be ready to ink point guard Travis Diener. Milano executives have reportedly been attempting to woo Diener over since the close of the regular season, as his Italian passport would not count him against non-European roster quotas.

But Milano’s ambitions don’t stop there and the team is also apparently highly interested in forming a 1-2 punch at the point guard spot by buying out Bo McCalebb from Fenerbahce Ulker. McCalebb has one more year remaining on his Turkish contract, but speculation is that the club will be starting from ground zero this season after the catastrophe of 2012-13 and may sell Bo to the highest bidder – of course, that’s up to new coach Zeljko Obradovic…

Meanwhile, Italy-based Il Corriere dello Sport today reports that Dinamo Sassari has rapidly dealt with Diener’s departure by announcing the signing of similarly-styled (albeit older) PG Marques Green, who finished up last season with none other than Milano. And on Sunday, Acea Roma finalized the arrival of former Sassari swingman Quinton Hosley to that club. Like Diener, both Green and Hosley count as a European players due to citizenship granted by FYR Macedonia and Georgia, respectively.

Now about those Teodosic-to-Barcelona rumors…

Jul 8, 2013ballineurope
Powered by Sidelines
Share on FacebookShare on TwitterShare on Google+
From the free-for-all: Last week’s top five Euroleague acquisitions (plus one from the NBA)Podcast: Featuring interviews with FIBA U19 World stars Exum, Okafor, Micic, Krestinin, Milunitov