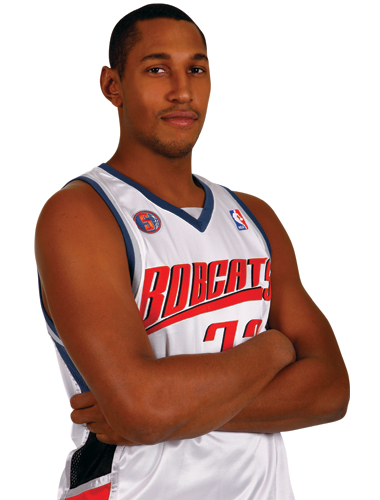 The headline pretty much says it all, with France-based L’Equipe and Catch & Shoot today pretty much assure that Team France captain Boris Diaw will make like the rat and leave the sinking ship known as the Charlotte Bobcats (4-31) within days.

Such a release from the ‘Cats would come six months before his contract with the team expires, yet Catch & Shoot reports that “The franchise would indeed be ready to release Diaw … if an agreement is reached between both parties.” Said Diaw to L’Equipe, “J’ai un choix à faire” (“I have a choice to make.”

So let the speculation about a 2012 LNB bid for Diaw begin: Wouldn’t Tony Parker like to employ his Les Bleus teammate…?