How much will the CSKA Moscow budget be? (Plus, official statement from club)

For a brief while, the collective imagination of Twitter’s European basketball region was captured by rumors of the CSKA Moscow budget for 2012-13. Naturally, it’s no news when the Big Red Machine spends large sums wheeling and dealing in the off-season, but the rumored figures this year are pretty damn mind-boggling.

CSKA has already been rumored to be in the hunt for many of the prospective names on the big market, most recently Aaron Jackson, who may or may not actually be leaving Gescrap Bilbao Basket after two seasons there. Then there’s Andrei Kirilenko, on a three-year contract with an NBA out clause, who has dropped enough teases about possibly staying with the team to keep folks interested and club accountants nervous.

In any case, Ervinas Spūdys of Lithuania-based Krepsinis.net yesterday tweeted that “According to VTB United League’s numbers, next year’s CSKA budget will be 44 mln. euros, Khimki’s – 18,5 mln. euros.”

Retorted Savaş Birdal of Euro-Step, “Open letter to CSKA Moscow: If you are going to buy the Euroleague title, at least pay the necessary taxes first.”

To put these numbers into perspective (sort of), one list of budgets for Euroleague clubs in 2011-12 follows. 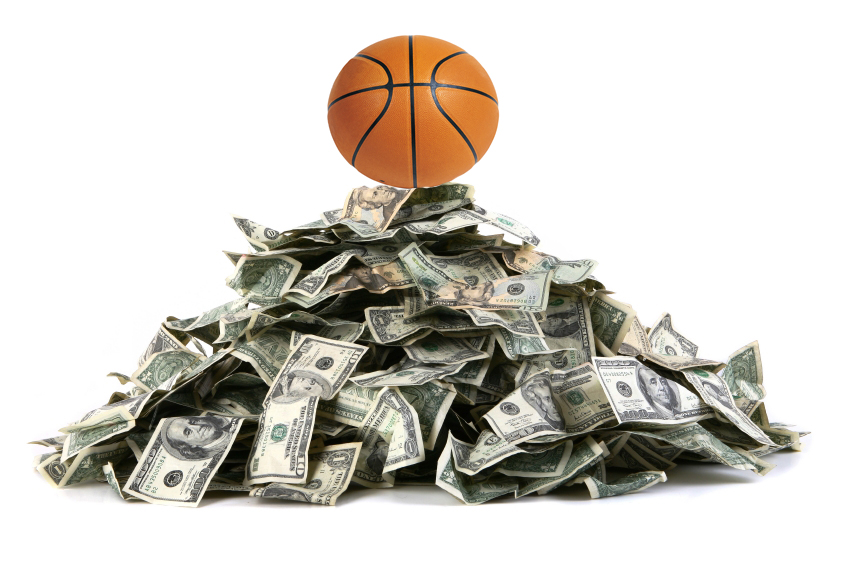 On the other hand, In The Game listed CSKA Moscow salaries as totalling €16.05 million, so some reportage is a bit amiss here.

(Even if the larger figures represent total cost of operations, will The Red Army, who was one Georgios Printezis game-winner from buying a title in 2011-12, really see a 31% increase in funds?)

However, since the VTB United League story cited above cannot really be found (at least by BallinEurope – though today’s story is on the Red Foxes, which will always come recommended), we may have to file this stuff as rumor. In fact, CSKA club officials were social media-savvy and taken aback enough to issue the following official statement in Russian and in English.

(CSKA Basket) – In the weeks after the end of the season in Russia, the media has spread a lot of rumors about possible changes in our team’s roster and staff. In this regard, CSKA officially declares:

– the club is not in talks with any candidates for head coaching position;
– the key questions on the roster and staff for the next season will be solved by the PBC CSKA Board meeting held in mid-June 2012.

The only trustworthy information about the team and the club is the one published by PBC CSKA official website. Any other news in the media should be perceived as rumors which cannot be commented by PBC CSKA representatives.

Jun 8, 2012ballineurope
Powered by Sidelines
Share on FacebookShare on Twitter
This post was published on June 8, 2012
Drazen Petrovic: The video homage to a too-short careerTop 10 plays from PLK playoffs feature lots of Asseco Prokom, Donatas Motiejunas