Who would have thought with domestic leagues grinding to a close (and a start of playoff rounds) and as the Euroleague Final Four approaches that the country garnering headlines in international circles would be … Iceland? 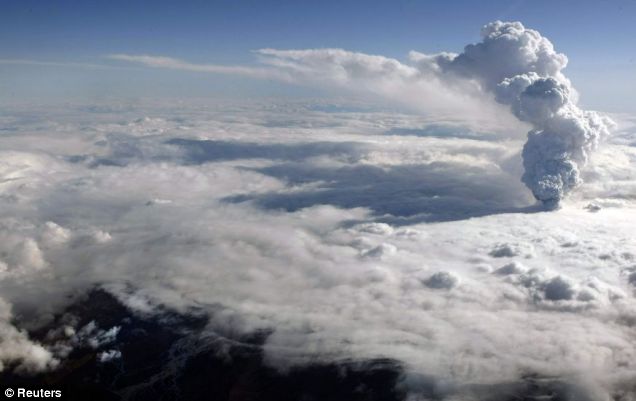 How do you defend this?

Oh yes, you knew this would happen; since everything from state funerals to troop deployments in Afghanistan are being delayed thanks to that Icelandic volcanic spewage, European sports are predictably also affected. While folks in the British Isles and throughout Europe get surlier at airports experiencing crazy delays, travel for European sports teams is slowing to a crawl. Or sometimes not at all.

The highest-profile damage done by the Eyjafjallajoekull volcano to European basketball thus far is the hit to be taken by Alba Berlin in tomorrow night’s game against Bizkaia Bilbao. With German flights now grounded, 400 Germany-based ticket-holders have thus far been unable to get to Vitoria by air and Berlin looks to be relatively fan-less for tomorrow night’s match.

Noted Earth Times: “The team had already left for their match against Bizkaia Bilbao on Thursday before airports were closed.”

No further word from Alba Berlin has come yet, and one can only feel bad for an Alba team smitten by “acts of God.”