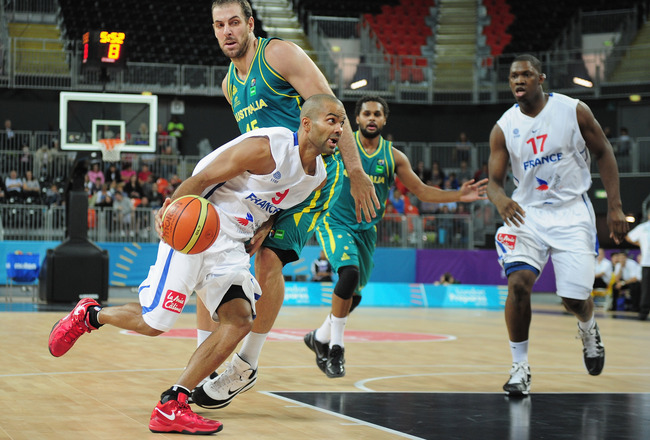 Jul 29, 2012ballineurope
Powered by Sidelines
Share on FacebookShare on Twitter
This post was published on July 29, 2012
Seven (or eight) games on which 2012 Olympic basketball will turnBallinEurope’s Official Fearless Predictions™: 2012 Olympic Basketball Group B