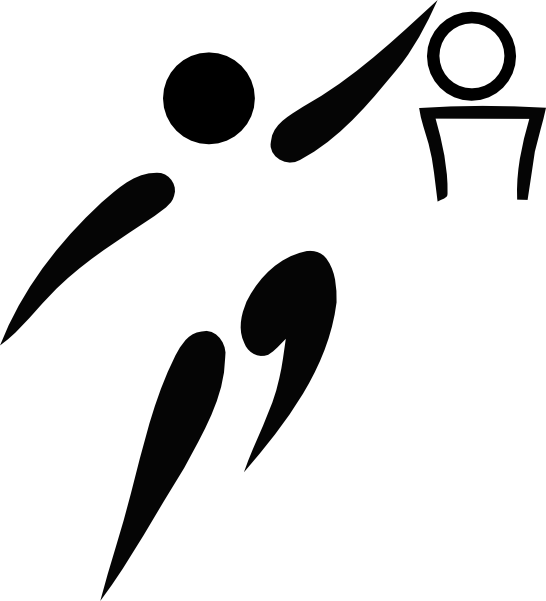 BallinEurope will have something on the marquee Olympic basketball games – namely, Team USA vs. Argentina and Spain vs. Brazil – later today, but once again wanted to post the Official Fearless Predictions™ before early games tip off.

Having already clinched the top spot in Group B, Russia will likely go deep into the bench, and, whoa is that bench deep indeed. BiE says resting Russia nips Australia in the teams’ third meeting of the summer. The oddsmakers give Russia a 7½ point handicap for this one; the final result may even be closer. On paper.

Lithuania, despite its woes, should beat the bottom-feeding Tunisia in an in-and-win game. This would set up a first-round match of Lithuania vs. Russia, a nice harkening back to those storied 1992 ‘Games and surely the precipitator of a million “How Things Have Changed” stories.

Needing a win plus a USA victory for the Group A no. 2 seed, France doesn’t get the luxury of an off-day on day five. However, Team Nigeria has been mostly outclassed in this tournament thus far, and today should be no different. France by 12.

Finally, there’s BiE fave Team Britain. Would you believe the home team is a 10½-point favorite over hapless China? In no way will BiE induce any bad karma on this fledgling program notching its first-ever Olympic win, and there’s no way Pops will allow it. We’re saying Britain in a romp.