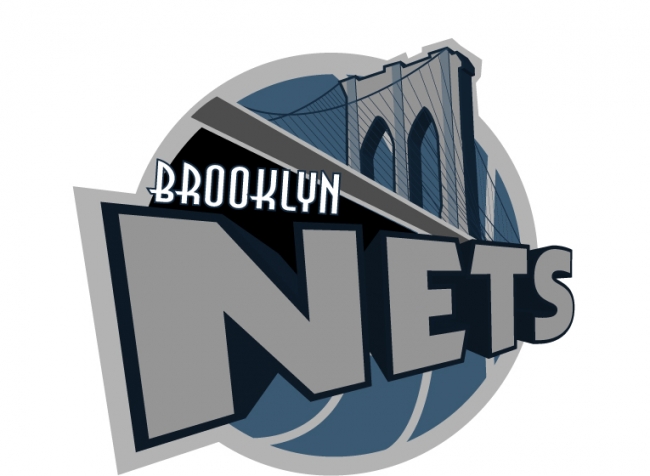 Geez, we all knew the New Jersey/Brooklyn Nets were in trouble, but is the team really worth less than $2 (€1.36)?

Media sources in America and Russia are abuzz with reportage that Mikhail Prokhorov, former financial supporter of CSKA Moscow football, will soon be buying a majority stake in the Nets for $1. Before you go digging around for spare change in hopes of buying into the club, however, know that Prokhorov’s symbolic purchase also carries a not-so-hidden cost of $700 million: Namely, an investment in the new stadium “Russia’s richest man” will be plunking down for Brooklyn.

While some report the prospective deal to help erect Barclays Center as nearly complete, official representatives for Prokhorov are playing it a bit coy. Russian-language outlet Sport Express quotes Prokhorov’s Onexim Group PR director Igor Ketrov as slightly shiftily stating that the rumored deal “is possible. The investment group has received an offer to build a stadium for the New Jersey Nets. It’s too early to say what’s going to come out of it. Business is business.”

Indeed. Hmmm, i’ve got a few thousand Hungarian forints here … I wonder if, say, the Golden State Warriors are looking for investors…