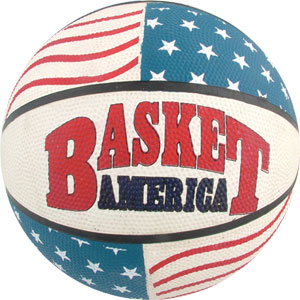 CSKA Moscow and Caja Laboral Baskonia have been chosen to represent The Continent on the annual Euroleague American Tour. The slate of games will feature four NBA teams.

On October 14, the Baskonians will be facing off against the Memphis Grizzlies, that team with the Spanish connections historically, while CSKA Moscow takes on those dynamic young Thunderers of Oklahoma City.

Though the games will mostly be played in the interests of fun and self-examination, at least one gauntlet has already been thrown: “It is difficult to say what kind of rosters Oklahoma City and Cleveland will have in October,” theorized CSKA Moscow president Andrey Vatutin, “but I can promise that CSKA will fight for the win in both games.”

(Hey, how come no games against the New Jersey Nyets, by the way…?)