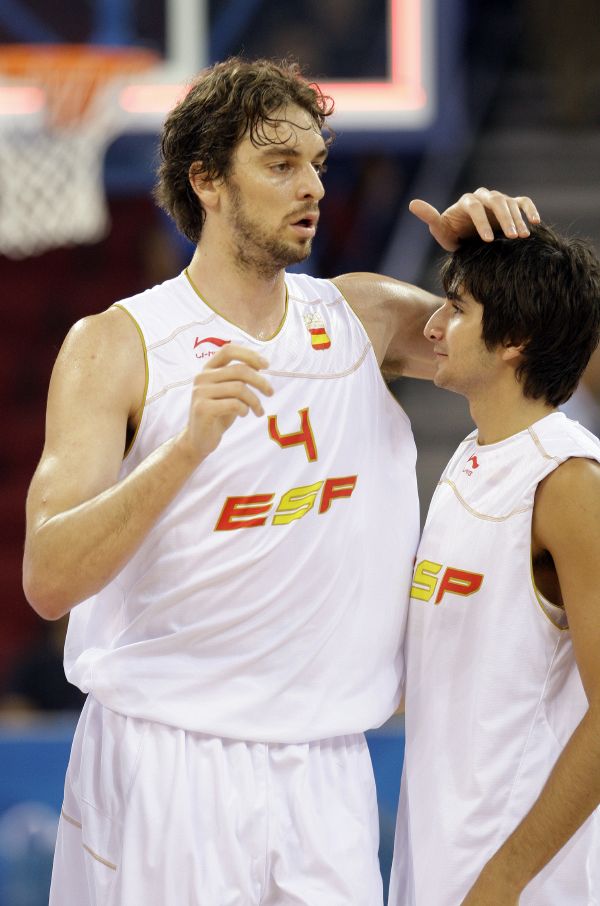 Could Pau Gasol play for Team Spain in Eurobasket 2011? At least one website is speculating as such, despite the fact that the Los Angeles Laker hasn’t played in international competition since the 2008 Olympics. In 2010, Gasol announced he wouldn’t compete with Spain in the FIBA World Championship after “a grueling NBA season in which he has sustained the first two major muscle injuries of his career, ‘my body is calling for a temporary relief.’”

Today’s rumor about Gasol comes from Eurobasket.com, which cites ESPN Los Angeles and CBS Sports as sources, but BallinEurope can’t seem to locate the original speculation on these ‘sites. No matter: After seeing Gasol’s, shall we say, lackluster play during the Lakers’ series against the Dallas Mavericks last week, Team Spain may just decide to go forward with brother Marc in the middle instead.