Pops Mensah-Bonsu back with Toronto Euro-Raptors 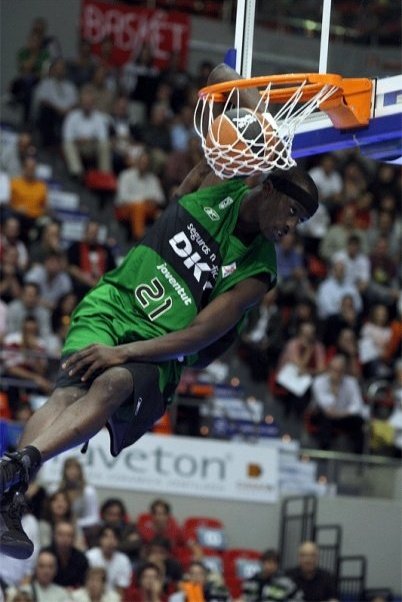 Pops Mensah-Bonsu, Team Great Britain stud and former teammate of Ricky Rubio with DKV Joventut, is back with the Toronto Raptors after spending six days on waivers.

Mensah-Bonsu was waived by the Houston Rockets on Friday after signing with the team as a free agent in the 2009 off-season. Pops played in 19 games with the Raptors last season, going for 5.1 points and 5.4 rebounds per game.

The Raptors, well-known for their propensity to run with foreign players, adds Pops to a roster than can already put an all-European team out on the floor with guards Jose Calderon and Marco Belinelli, forwards Hedo Turkoglu and Andrea Bargnani, and seven-foot center Rasho Nesterovic.