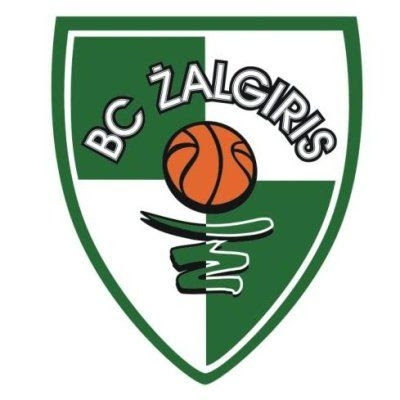 Oct 11, 2012ballineurope
Powered by Sidelines
Share on FacebookShare on Twitter
This post was published on October 11, 2012
Podcast: “The Euroleague Bonanza”Kobe: “I’d rather be perceived of as a winner than a good teammate”