Good news for NBA fans in Britain, as Sky Sports have announced they have secured the rights to broadcast action from the world’s greatest basketball league in the United Kingdom.

The four-year deal sees the globe’s finest hooping talent beamed to living rooms around Britain, combining with Sky’s rights to show the NFL – which has been hugely popular over the last decade.

Sky battled off BT Sport, who had been the previous broadcaster of the NBA in Britain, and now more than 170 live games will be shown throughout the year to Sky’s paying customers.

This comes after a series of losses for the huge broadcaster, who failed to secure the rights to Champions League, La Liga, ATP tour tennis, Rugby World Cup, Rugby Champions Cup and now faces a battle to keep PGA Tour golf. 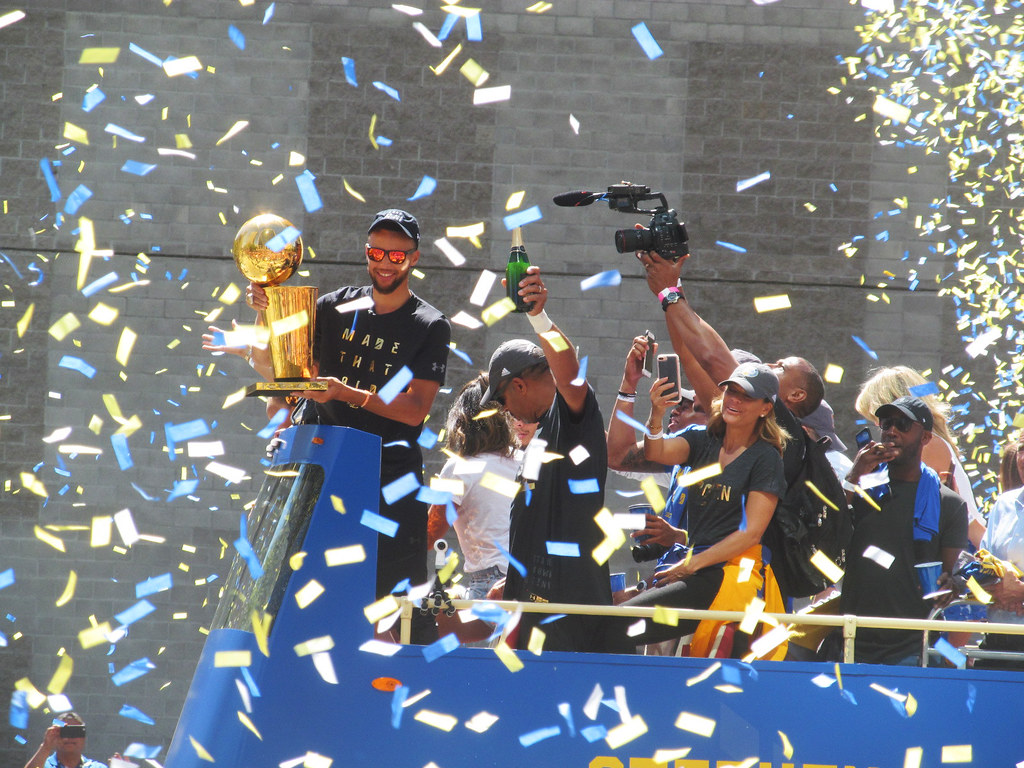 The first game broadcast on Sky saw the Boston Celtics, 11/2 to win the title for those partaking in NBA betting, thrash Eastern Conference rivals Philadelphia 76ers – a game packed full of exciting talent fully showcasing the value possessing the rights to the coverage holds.

NBA basketball is one of the most exciting leagues to follow in sport. It’s a year-round extravaganza of drama, rumours and breath-taking on-court action.

Not only did Sky bag the live rights to show action, but it also includes comprehensive highlight packages, a commitment to producing quality articles, news and digital content.

The media organisation also cements their commitment to promoting women’s sporting action with the new deal. From May 2019, Women’s NBA will take centre-take alongside the men’s game in a ground-breaking step towards parity in exposure between the two leagues of the same beautiful game.

America’s NFL might currently be the US’s favourite sport, but the NBA is on track to surpass it in the next two decades – while basketball remains the fastest-growing sport worldwide.

The NBA has superb marketing, astounding superstar players and worldwide reach to thank for its rapid growth. On opening day, rosters featured 108 international players from 42 countries. The global reach of the league is almost unrivalled and a major reason behind why the NBA is set to conquer.

An average of five games a week will be shown live on Sky Sports during the regular season, which includes 42 matches in during prime European viewing time during the weekend, when a selection of games are played earlier allowing for a greater global audience.

A long tradition in the NBA is the stacked Christmas Day schedule and this season will be no different with the new broadcaster. There will be a mouth-watering four back-to-back games on from 5pm, just in time for the post-turkey lull.

Not just this, but All-Star weekend will be fully broadcast, featuring its Three Point Contest, Dunk Contest and of course the main event – the new look All-Star game.

The future of NBA basketball coverage in Britain looks brighter than ever and will now go from strength to strength with Sky Sports at the helm.