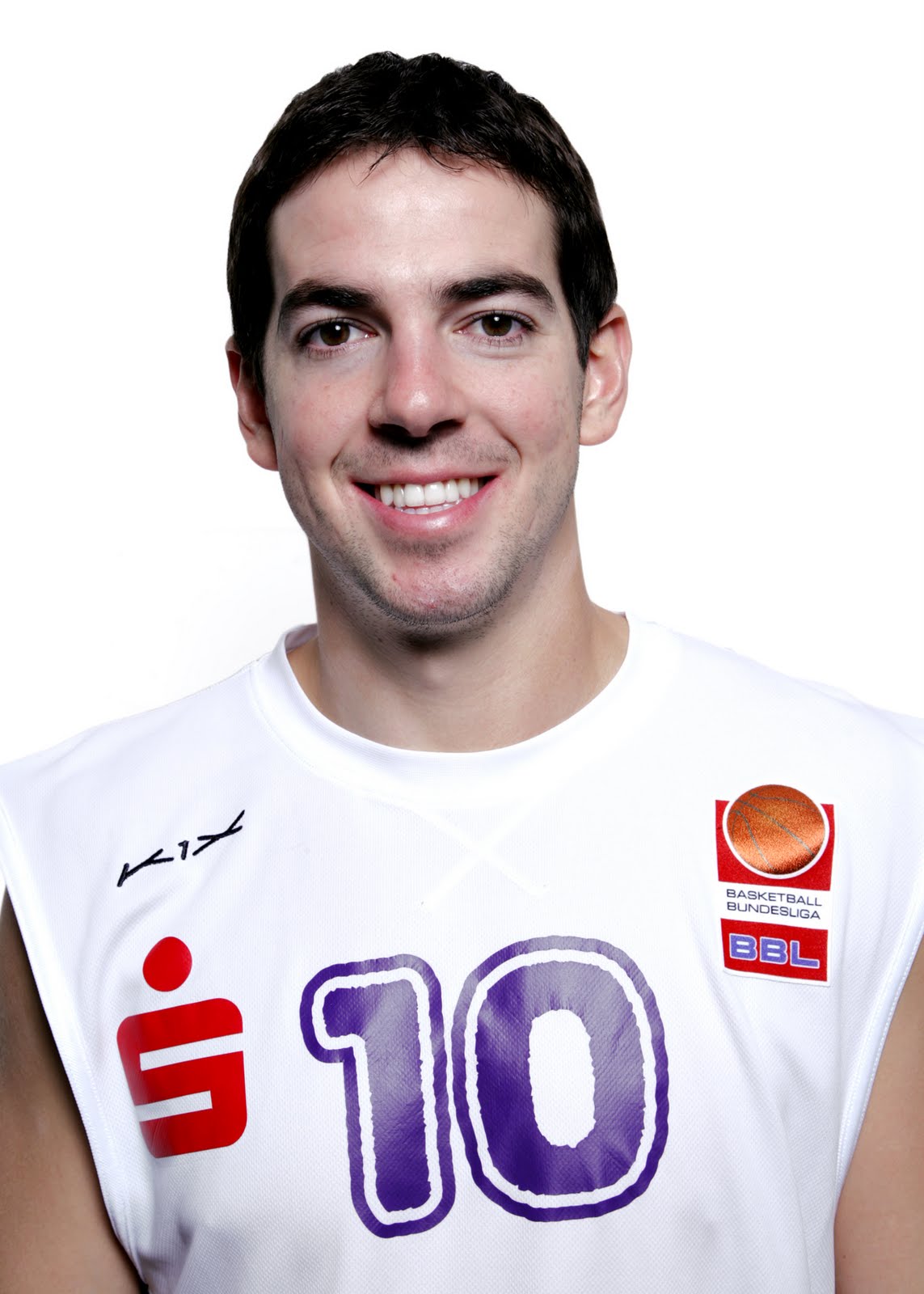 Congratulations go out this morning to BC Göttingen and former Washington State Cougar Taylor Rochestie, who took the 2010 EuroChallenge title by controlling Krasnye Krylya Samara in the championship game for an 83-75 win.

The trophy marks the first-ever European title for Göttingen and hopefully will assist the club in helping make financial ends meet next season, as the team enters the Eurobasket competition for the first time ever.

Meanwhile, Rochestie’s personal storybook season continued over the EuroChallenge final four games, with 27 and 14 points scored against Roanne and Samara, respectively. In last night’s game, Rochestie was the undisputed leader of the offense against the Red Wings and was able to exploit the size advantage Chris McNaughton provided underneath the basket.

After being elevated to “local legend” status in his senior year at WSU in February 2009 by torching UCLA for 33 points and leading a huge upset victory over the Bruins, Rochestie played NBA summer league ball but couldn’t stick with the Los Angeles Lakers and so joined Göttingen, for whom all he’s done in starting every Bundesliga game for the Violets this season is average 15.2 points and 1.2 steals per game plus win the league’s Newcomer of the Year award.

(As the Lakers poke around for point guard prospects, they just might want to take another gander toward Germany … what say, L.A. faithful?)

Meanwhile, Göttingen enters the BBL playoffs as the no. 2 seed on a roll. This club’s future is incredibly bright indeed, it seems. If only someone would, you know, help out a bit…

Highlights of the game may be seen at FIBA TV, as may a “sights and sounds” clip. More video and official FIBA writeups after the break.

Here’s the view from the stands:

And in the post-game afterglow:

(FIBA Europe) – Hosts Göttingen ignited a giant violet-and-white themed party in the city after being crowned champions of EuroChallenge 2010 with a hard-fought and riveting 83-75 win over Krasnye Krylya.

Amidst scenes of jubilation on the final buzzer, coach John Patrick and his players held their first European trophy aloft much to the delight of nearly 4,000 fans packing Lokhalle. Those home-based supporters reveling in being handed their first major piece of silverware can now also look forward to watching EuroCup basketball in 2010-11.

In another terrific advert for the tournament, the climax of EuroChallenge Final Four weekend didn’t disappoint.

To their credit, Krasnye Krylia dug deep as they have all season and pushed the Violets all the way. However in the end, the momentum and a gigantic performance by Chris McNaughton proved to be decisive.

The center was playing in the third tier of Spanish basketball last season but 12 months later is now a EuroChallenge champion. McNaughton’s majestic 22-point performance was instrumental and with this contribution, he wrote himself into Göttingen basketball folklore.

In a clash of styles, Krasnye Krylia did a good job in slowing down the hosts for the majority of the first half and had led 24-22 but a poor finish to the second quarter gave Göttingen a 35-28 advantage at the interval.

As much as veteran Ralph Biggs and leading scorer Luis Flores tried, the Red Wings struggled to make up the deficit and with McNaughton on fire, they trailed by double digits heading into the final ten minutes. When Michael Meeks drained back-to-back triples to make the score 68-55, Samara looked like a spent force but yet again would show their hard-nosed edge.

Coming out of a timeout with just over five minutes to play, Krasnye Krylia rattled off a 14-4 run to jangle the nerves of the noisy home crowd.

With the tension in the arena palpable and at times bordering on unbearable, the German side regained their composure from the free-throw line to seal a historic and memorable victory.

(FIBA Europe) – Taylor Rochestie was named MVP of EuroChallenge 2010 after leading his team to a historic first European trophy with a stunning 41 points across Final Four weekend.

The Californian playmaker, who has already been named Best Newcomer in the BBL, was the main catalyst for his team’s victory with 27 points in the semifinal against Roanne Basket and 14 against Krasnye Krylia in the Final.

Rochestie just pipped teammate Chris McNaughton to the award. McNaughton had a near perfect night in the final game, converting 8 of 9 inside and adding a flawless 6-of-6 from the free-throw line for a game-high 22 points.

May 3, 2010ballineurope
Powered by Sidelines
Share on FacebookShare on TwitterShare on Google+
Searching for Kings’ men in Paris, Treviso: Geoff Petrie’s European tour begins Fun to be at the C-S-K-A: Euroleague Final Four fight songs