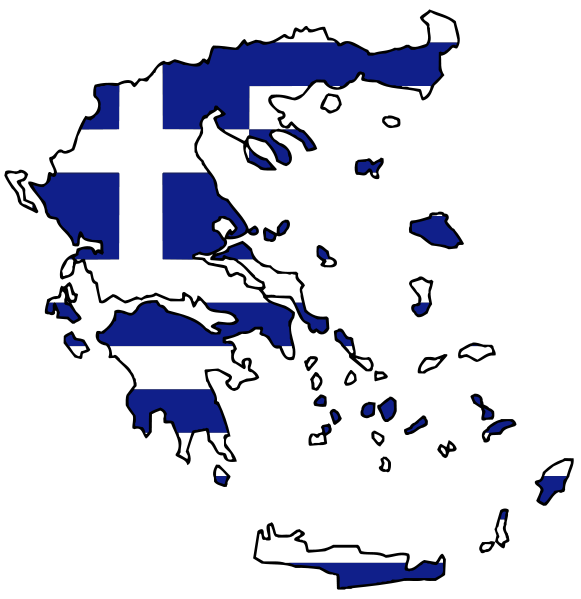 Despite playing without Vassilis Spanoulis and Theo Papaloukas, Olympiacos kept its date with the history books in easily defeating Iraklis Thessaloniki last night in front of a mostly empty stadium, 83-44. The Reds thus conclude the EΣAKE regular season at 26-0, becoming the first team ever to do so and the first to go undefeated since the league changed format for 1992-93.

The contest turned into a laugher in the second quarter, with Olympiacos bringing a commanding 51-21 lead into the locker room at halftime after besting Iraklis 31-9 in the second ten minutes of play.

All business in the post-game interview, coach Dusan Ivkovic stated that he “hope[d] that after Easter, we are all ready” and injury-free. The undefeated Reds will open the playoffs against eighth-place Kolussus Rhodes on Saturday, April 30.

Meanwhile, Olympiacos’ perpetual rivals and this year’s no. 2 seed Panathinaikos was also entering the history books thanks to the crazy 112-42 win posted in hosting Panellinios BC.

It would be an understatement to write that this game was all Panathinaikos, as the game report over at Sport.gr demonstrates aptly; in a presentation of mind-boggling scores, the brief reveals that PAO enjoyed a 58-20 halftime lead, an 88-32 advantage after three quarters and a yawning gap of 100-38 with five minutes to play in the game; the Greens ultimately set records for points scored and margin of victory.

Finally, bad news was handed to AEK with Kolossos Rhodes’ loss to Ilisiakos: Despite beating Panionios, 76-68, the Athens side will join Iraklis in relegation to Greece’s A2 league. The sad result represents the first time since the club’s foundation in 1924 (!) that AEK will not be playing in the country’s top pro league.

Apr 21, 2011ballineurope
Powered by Sidelines
Share on FacebookShare on Twitter
This post was published on April 21, 2011
Curtis Stinson, formerly of Split, Aris, wins D-League MVP: What does it mean?Partizan defeats Olimpija, 77-74, for fifth straight NLB title in mysteriously under-covered game