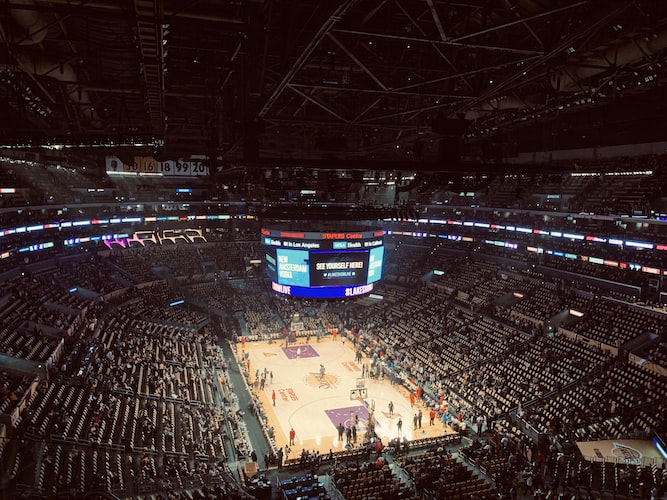 Although the NBA season has just recently ended, fans are already clamoring for more. Basketball is one of the most exciting sports around, for avid viewers and sports bettors alike. Both sides are wondering which teams will likely be the best heading into the new season, based on what we saw last year and throughout the playoffs. Let’s take a look at which teams may be the best to watch out for in 2021.

The Lakers were the undisputed champions of the 2020 season and it’s clear to see why they will remain a favorite in NBA betting circles again in this upcoming season. With both LeBron James and Anthony Davis healthy and returning, the Lakers will have an immensely strong base to build around and will surely be a scoring machine again in 2021. There’s also a lot of talk about other players getting their opportunity to break out next season. Talen Horton-Tucker is a name being mentioned a lot recently. His preseason performance was exceptional and, at just 20 years old, he has a lot of room to grow. The Lakers are showing a lot of depth and will certainly be a betting favorite again this upcoming season.

Based on what we’ve already seen in preseason and the new developments we have to take from, it’s obvious that the Clippers will likely be the biggest contenders to the Lakers throne in the Western Conference yet again. They have offensive and defensive talent, but a lot will be riding on Kawhi Leonard and Paul George. Fans may have been disappointed in their playoff results last season, but that doesn’t change the fact that the Clippers were one of the most dominant teams of the year and were the obvious betting favorite in most matchups.

The Nuggets of last season were simply incredible with the come-from-behind victories they pulled off in the playoffs. They have a big reputation to live up to this year, and there has been no shortage of exciting news between seasons for Nuggets fans. When everything is settled and sorted, NBA analysts believe the Nuggets will be better than ever and back to their winning ways. They also picked up some promising talent recently, including rookie R.J.Hampton who was selected 24th overall, Greg Whittington, and Zeke Nnaji. This team is now flush with talent and are looking promising. 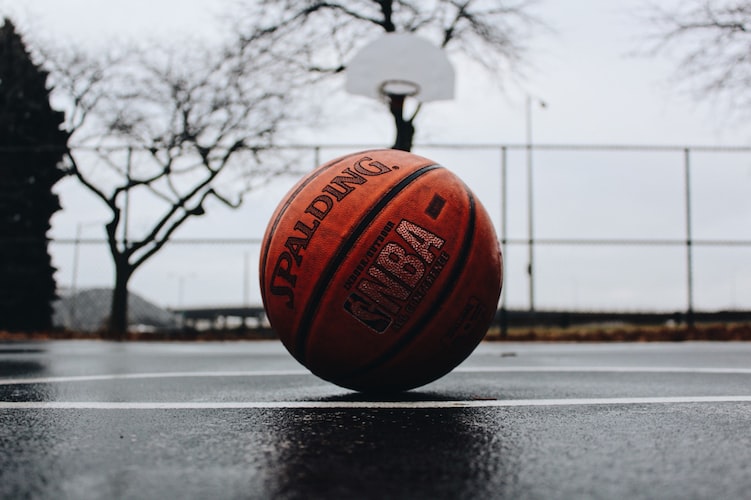 In the Eastern Conference, no team were more dominant than the Milwaukee Bucks. Their winning percentage was .767 for the season, more than anyone else. When it came to moneyline bets, the Bucks were a consistent favorite in the league. Yes, their lackluster postseason performance was heartbreaking, but that just adds to the fuel of players like Giannis Antetokounmpo who are burning to prove themselves with an NBA championship. They also brought in some veteran talent with former all-star guard Jrue Holiday. His playmaking abilities will compliment Giannis well, and they could prove to be a dynamic duo. The Bucks are shaping up to have a massive year again in 2021 and are certainly one of the top teams to watch for fans and bettors alike.

While some fans had their doubts about the Raptors leading into the 2020 season, they proved everyone wrong and emerged as the second best team in the Eastern Conference, as well as making it to the playoffs, where they performed admirably. Already we have seen some promising talent in preseason and there is no reason to doubt the Raptors will be spectacular again this year. Point guard Fred VanVleet posted 23 points to help overcome the Hornets in their 112-109 victory on Monday, showing no rust from the off time. Raptors rookie Malachi Flynn also had a big day with 17 points. There is a lot to look forward to here if you are a Raptors fan.

The Nets are gearing up to have a big season this year. Fans have been waiting patiently to see the return of Kyrie Irving and how well he will play with Kevin Durant and others, and we will finally get to see where the team is at this season. Their preseason game versus the Washington Wizards was a high scoring affair and, if all goes well, the Nets may end up being one of the best teams in the league this year.

Dec 17, 2020Emmet Ryan
Powered by Sidelines
Share on FacebookShare on Twitter
This post was published on December 17, 2020
The NBA is back but this time it's more backWho Are The Euro Giants Making Waves in The NBA?