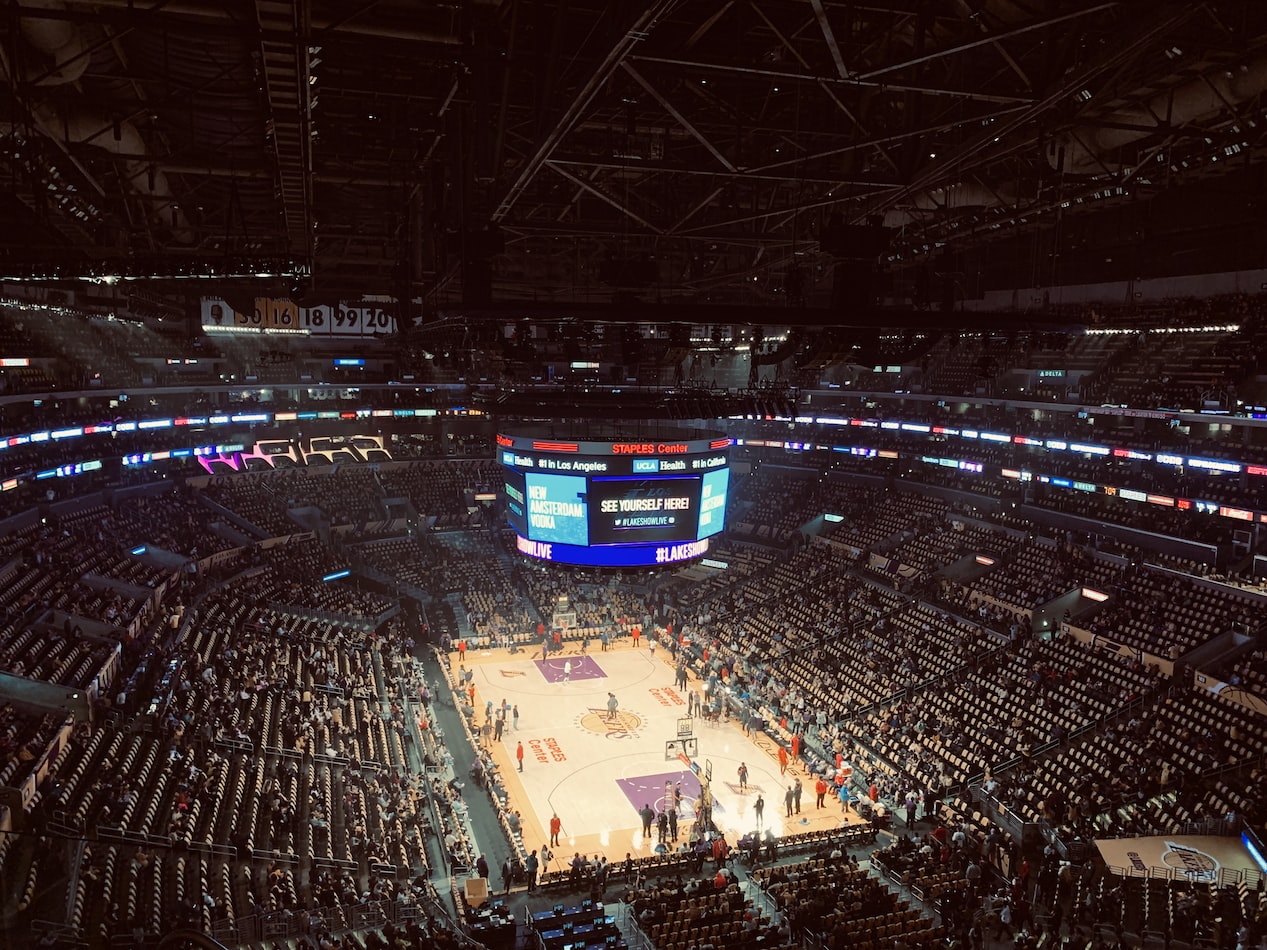 Unlike other major sports leagues in North America, the NBA has found a way to end their regular season, move into playoffs, and complete the Championship Finals all before the 2020-21 season is set to start in October.

The NBA will complete the 2019-20 regular season at a tournament hosted in Orlando, Florida starting on 30 July and concluding before playoffs on 5 August.

Anyone who follows the NBA knows that each season has the potential to showcase a great underdog (like the LA Clippers) as well as see a mighty franchise fall (like the Golden State Warriors). For fans, this past season hasn’t disappointed.

Though many on the west coast are pushing for the Clippers to overcome the Lakers and take the western conference to advance to the Finals, the likelihood of such a feat remains to be seen. The latest NBA odds for remaining play favor the Lakers to go up against the Bucks in the Finals, and it would take more than one major upset in Orlando to change this.

For instance, the Bucks would need to lose all eight remaining regular-season games, while the Raptors would need to win all eight of theirs to advance instead. Though it would be a long shot for the Bucks not to advance to the playoffs and, eventually, the Finals, the Celtics are the closest force behind the Raptors who could possibly change the fate of the Eastern teams. Unfortunately for the Celtics, they’ve lost two of their three previous run-ins with the Raptors this season.

In fact, in terms of close competition, it’s the west coast that will see its middle-seeds battle it out. While many have their eyes on the Clippers to dethrone the Lakers, there’s only a four-game gap between the Clippers (ranked second) and the Houston Rockets (ranked sixth), which doesn’t look good for the Clippers.

The Denver Nuggets, who are ranked third, only trail the Clippers by a single win with records of 43-22 and 44-20 respectively. The Lakers are clean ahead of the competition with a record of 49-14, which means the Nuggets and Clippers need to vastly outperform their competition when play starts on 30 July. A normal NBA season features 82 games that are played from October to April. Each team will play 41 home games and 41 away games. The NBA is divided by two conferences (east and west) and three divisions within each conference. Teams will play each opponent at least twice, regardless of division or conference.

Following the end of regular season play, playoffs begin between the top eight teams from each conference. Teams are ranked according to their season record to become top seeds or lower seeds, which offer advantages in terms of opponents and home games.

Each team faces off in a best-of-seven tournament series. Losing teams are eliminated until there are only two teams left. This final seven-game series is known as the NBA Finals.

Unsurprisingly, this season’s remaining play will be scheduled differently. Teams that, in terms of points, have no chance of making it to the playoffs have not been invited to complete regular-season play in Orlando starting 30 July.

This means that the competition is stiff for the remaining play. The first eight games played in Orlando will determine who advances to playoffs and who doesn’t. Oddly enough, the Orlando Pelicans seem to have the easiest schedule based on the winning percentage of their opponents.

This means that one of the league’s least popular teams in terms of fandom may be headed to a playoffs series against the Memphis Grizzles. This may be welcome news for Pelicans fans, but it’s also a great reminder of how most sports leagues in the US are structured.

In the US, points earned throughout the season don’t always matter more than what happens in a best-of-seven series. Consistency of play isn’t valued more than the ability to dominate a court on a given day. However, in the case of the remaining NBA play for the 2019-20 season, this structuring will make for incredibly high-stakes play in the coming weeks.

Jul 27, 2020Emmet Ryan
Powered by Sidelines
Share on FacebookShare on Twitter
This post was published on July 27, 2020
Playing the parlays as the NBA returnsThe Raptors offer real NBA betting value