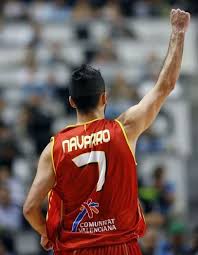 Murray injury shakes up NBA betting
Maybe the Perfect Bracket for NCAA, Better than Getting Struck by Lightning
The last game